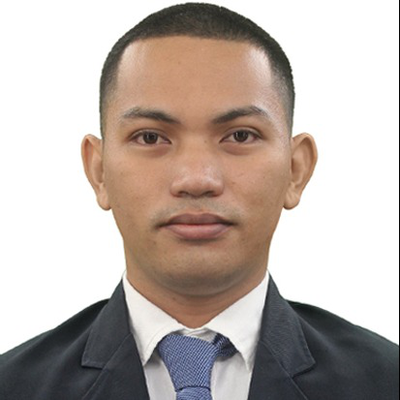 I've been working with different companies before where cleaning is always part of. Cleaning is more like a hubby to me. I also have many experiences in using cleaning equipments and diverse kinds of powertools which may be useful in this job role.

I'm commercially aware. I will always help you increase your sales by delivering excellent quality of work and customer service which may lead to more client recommendations. I'm always willing to go above and beyond what is normally expected in the role. Because I am a handy person, i can offer other services like repairs and installations and assembly jobs which will then help you to save money. And because I'm a frugal worker i will always seek ways to help you save money by not being excessive with the company resources and supplies which will then increase profits.

In my previous roles i have developed the teamwork mindset. I have the ability to collaborate seamlessly with anyone in a team. And i always make sure that I'm in a healthy relationship with my team.

It started when i worked as a service crew in McDonald's part-time. It was a very relevant experience for me coz there i understand that Cleanliness is very important. I developed the habit of cleaning, to be keen to details, and most especially developed the teamwork mindedness.

When i worked as a drummer of a band, a manager in one of the restobars that we had gig offered me a job as an office staff. She taught me how to audit the day to day operations and religiously do the backlogs of the previous employee. To make it short, i found out that there was an internal conspiracy involving service crew, crew chief, bar tenders and more. Eventually i got my first leadership role in the company.

Since then, more skills added to my arsenal, bigger roles were entrusted to me. But one thing that constantly calling me, to clean.

In my previous role as a Cluster Head of a Bakeshop company, it was a very challenging job at the same time very satisfying that i transformed the horribly dirty branches into a commercially competitive clean. I imparted to each teams the culture of cleanliness. I set an example, we work together and finally they maintain their branches in the cleanliness aspect.

I only reached a 3rd year in Bachelor of Science in Education as a working student.

Though i fall short of finishing the course, I've learned so much about leadership and the art of teaching and imparting knowledge & skills to other people. I took it as an advantage coz i got the ability to learn something very quickly because i know my learning style. By also recognizing the type of learners are the new employees, in company trainings, the trainees understand well at a very short period of time by using appropriate teaching methods. 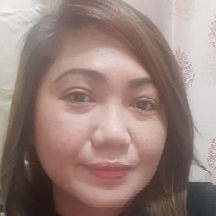 Valuable relationships are everything to me. 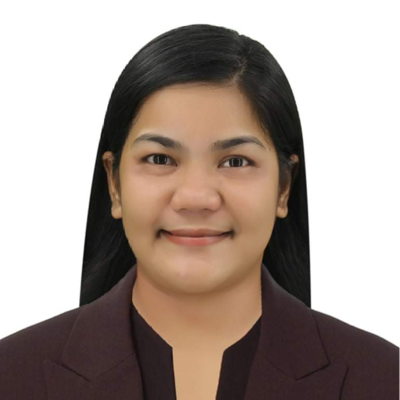 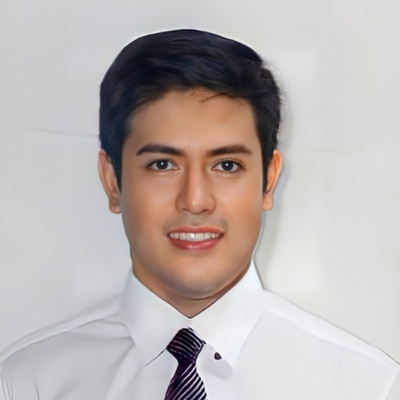 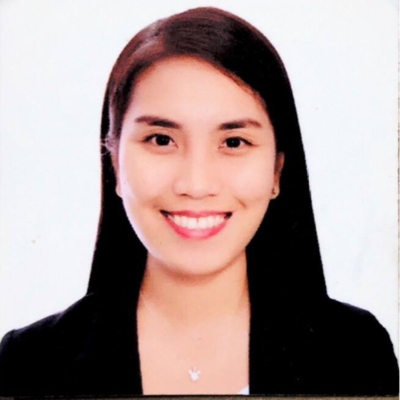 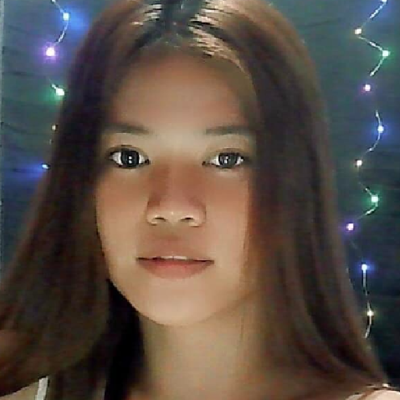 I am passionate teacher who is willing to expand on the knowledge in teaching through experiences to further fortify and enhance abilities in your prestigious institution. 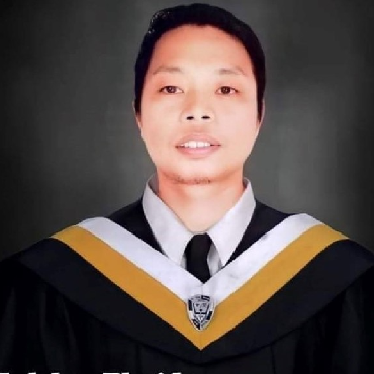 I'm 38 years old I'm a hardworking creative patient and fast learner as a  Electrician to follow the standard of Electrical code is an advantage to maintain the quality  of the   service in electrical ...