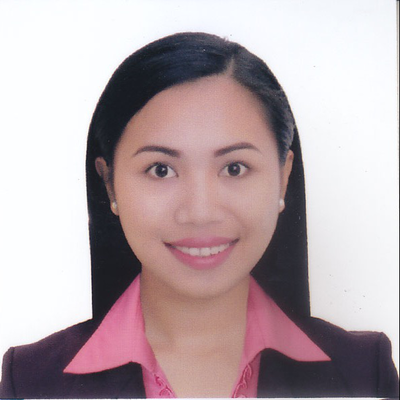 I am a graduate of John B. Lacson Foundation Maritime University majored in B.S. Cruise Ship Management.

Professionals who compete with Yemen 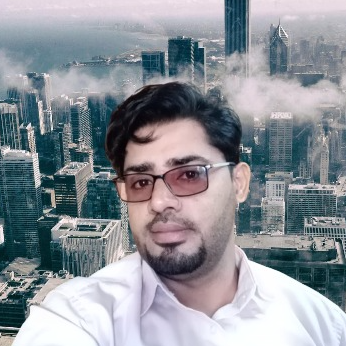 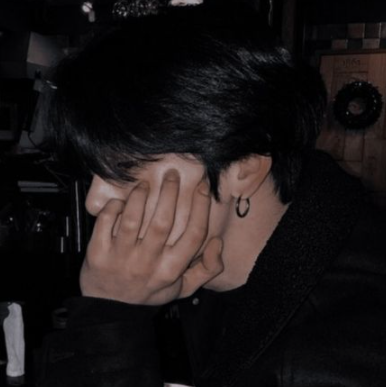 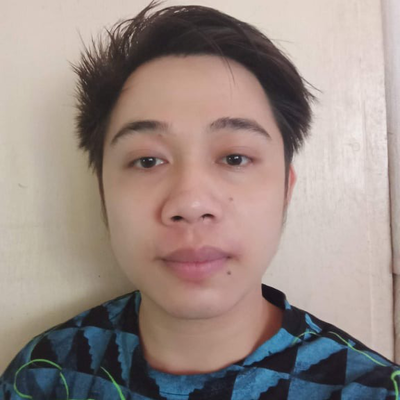 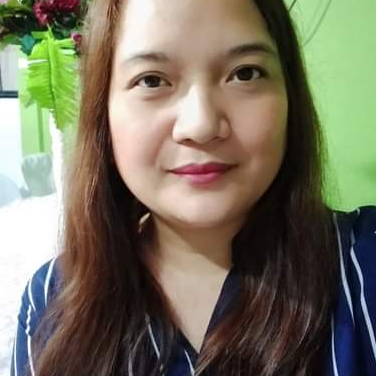 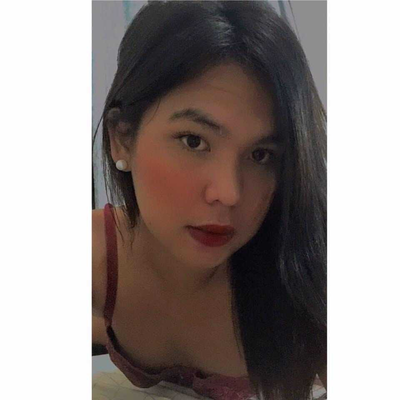 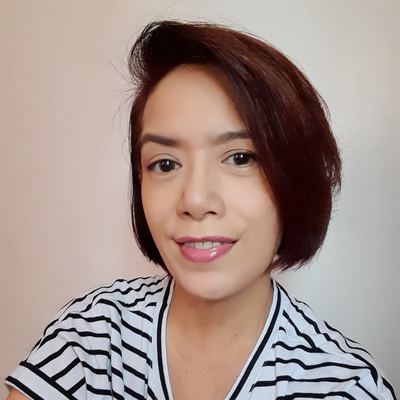 Multitasking is my expertise 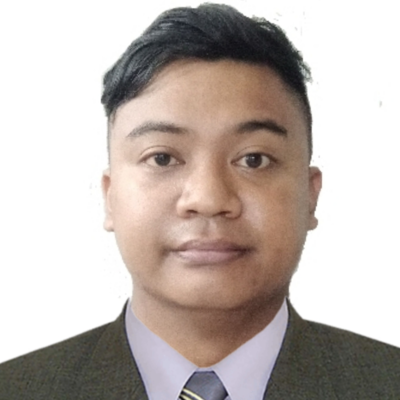 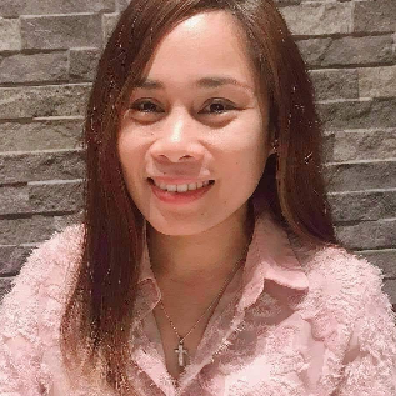 I'm submitting a letter to express my strong desire to be considered for the position of Customer Service Agent Airline being offered to your company. I fully believe I'm qualified to fill the positio ...